Food, glorious food is a hungry boy’s dream in the lyrics of ‘Oliver!’  But all he was given was gruel. In Treasure Island, the sailor Ben Gunn dreamed of toasted cheese.  Fortunately, for most of us, food is around us every day, but, as writers, we can struggle to capture the nuances of taste, texture or the emotions associated with a meal in their writing.

Think of the way something as ordinary as chocolate can display its deliciousness by using adjectives like rich, gooey, creamy or frothy.

Adjectives like grisly, withered, rubbery, curdled, and moldy perfectly describe a food that is beyond its prime.

Caroline, a protagonist in my novel, If You Loved Me, unwillingly attends a dinner prepared by her boyfriend, Marco’s mother. She finds herself confronted by a dish of pasta with squid ink, a black glutinous mass. Unable to stomach it, she drinks too much and tells her erstwhile mother in law a few home truths. 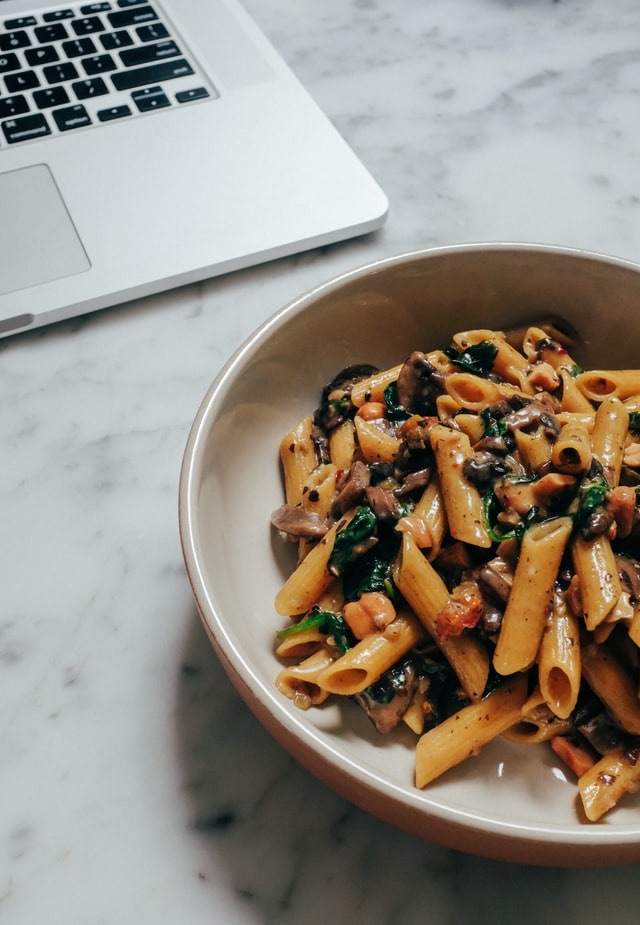